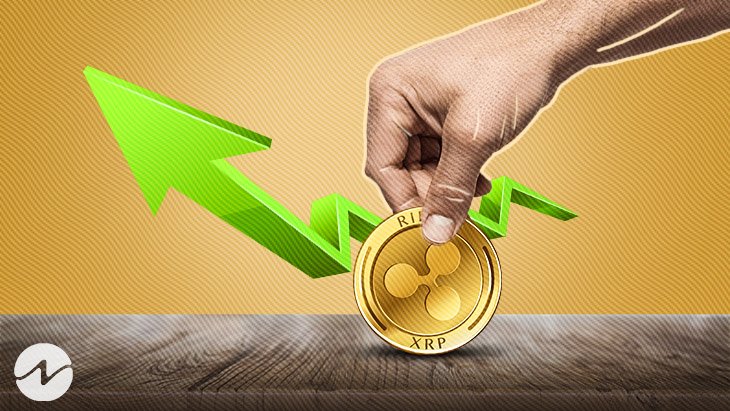 The number of people using XRP grows as confidence among investors stays high. The number of XRP wallets has risen beyond 4 million, as shown by data from XRP validator Rich-List.Info, which now stands at 4,311,415 (4.31M).

This increase coincides with optimism on the part of users that Ripple’s protracted legal fight with the US Securities and Exchange Commission (SEC) will soon come to a conclusion. As of September, both parties had submitted their requests for summary judgement, with XRP investors anticipating a win for the blockchain corporation.

More and more firms have come out in favor of Ripple in the past few days. I-Remit, a remittance startup located in the Philippines, has asked to submit an amicus brief in favor of Ripple. The same day, James K. Filan, a supporter of Ripple and a former federal prosecutor, announced on Twitter that the private aircraft charter company TapJets had done the same thing.

In a new development in the continuing litigation, Ripple was awarded a win on Thursday when Judge Analisa Torres rejected the SEC’s challenge to Judge Sarah Netburn’s finding requiring the SEC to produce documents relevant to the draught of the infamous William Hinman speech in 2018.

It’s important to note that XRP’s benefits aren’t limited to only the judicial system. The delay of a full year in Flare Network’s token distribution to XRP holders has now been verified. Importantly, tokens will be distributed throughout the months of October and November.