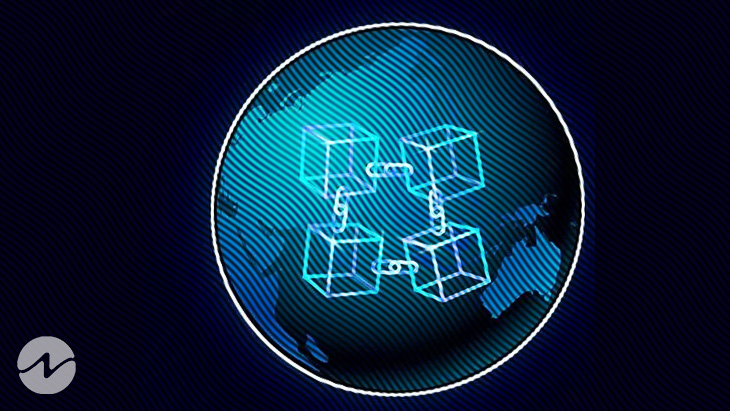 To better support its rapidly expanding ecosystem, Walken is getting ready to take the next step. All users interested in using blockchain technology to gamify a healthy lifestyle will be pleased to learn that a new roadmap has been released, including a number of upcoming features.

The goal of integrating a healthy lifestyle with games and cryptocurrency, as envisioned by Walken, is one step closer to being accomplished. One of the most promising markets on Web3 is the creation of games that encourage healthy lifestyle changes and provide financial rewards for maintaining them.

As Walken gains steam and continues to see significant overall growth, the team has revealed their latest roadmap. Several major developments highlighted, including:

All of these enhancements will help Walken maintain its already impressive rate of community growth, and even accelerate it. The emphasis on community in this ecosystem is in line with Web3’s guiding principles.

In addition, Walken has recently disclosed certain in-game economic data supporting the growth of its ecosystem and user base:

Alexei Kulevets, co-founder and CEO of Walken, comments on the company’s expansion:

“One of the main challenges of any gamified web3 project is to make it both fun and sustainable, especially a free2play one. With Walken we are proving the point that it’s possible. We are grateful to our amazing community and work hard to make it even better”.

By focusing on both entertainment and environmental responsibility, Walken has created a thriving ecology for its community. Growing support for the initiative in strategically important parts of the world demonstrates that more and more people are ready to plunge into Web3 and begin realising its potential.