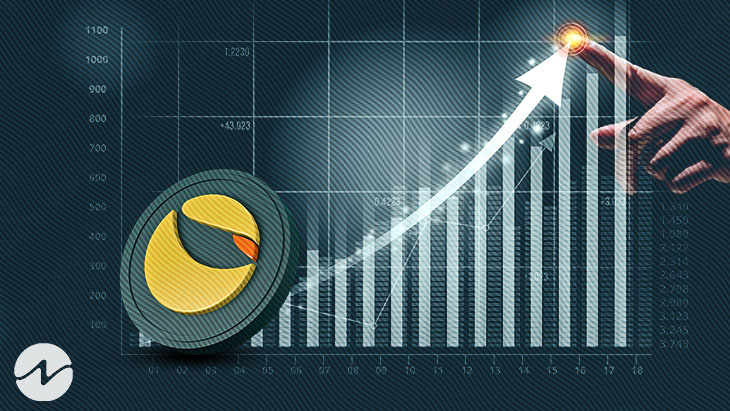 The Terra Classic (LUNC) price has increased by more than 8% after a drop on Tuesday, the same day that Terra Rebels released their official subReddit. The Terra Classic Revival Roadmap team wants to have people using and interacting on Reddit, where it all began.

On October 11th, Terra Rebels tweeted that the volunteer developer community now has its own Terra Rebels subReddit. It is Terra Rebels’ opinion that the Terra Classic (LUNC) community would benefit from having an official subReddit on Reddit, the platform from which the server was first spawned.

Using this subReddit, members of the community may discuss and share their opinions on the most recent updates and announcements from the organization. Price changes in LUNC can be discussed as well.

In addition, the Terra Classic (LUNC) Revival Roadmap has indeed been issued by Terra Rebels. The collective’s long-term goals include decoupling themselves from Terraform Labs and Do Kwon while also re-establishing the Algorithmic Fungible Token (AFT) and the rest of the project’s ecosystem.

To help bring back the Terra Classic (LUNC) pricing, the developer group engaged in actions including burning, staking, project construction, ecosystem education, and governance. In fact, the community was able to surpass even the $0.0005 goal, reaching a high of $0.000588 and a 37,000% increase from the Terra-LUNA crypto crisis low.