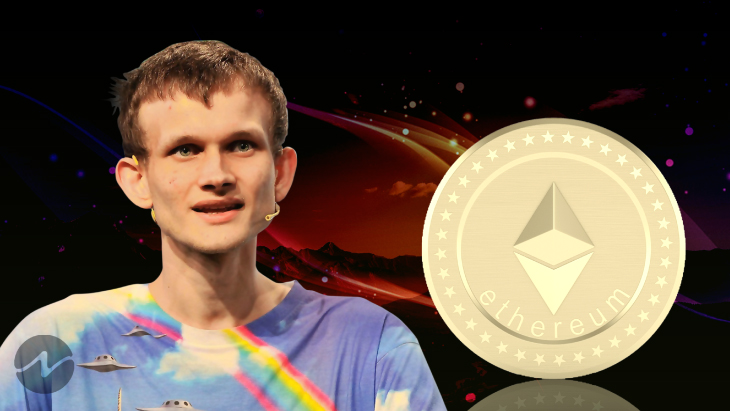 Tom Brady, a seven-time Super Bowl champion and legendary N.F.L. quarterback has tweeted his admiration for Vitalik Buterin, the creator of Ethereum. To conclude, Mr. Brady thanked Vitalik Buterin for his contributions to the crypto-verse, emphasizing that the Autograph NFT project would not have existed without him. The G.O.A.T. (Greatest of all time), he said, was Vitalik Buterin.

Thanks so much for your kind support!

Vitalik praised Tom Brady for his warm words of encouragement in a follow-up tweet. Tom Brady tweeted to respond to Vitalik Buterin’s admission that he had no idea who the N.F.L. quarterback was. An NFT on the cover of Time magazine, Vitalik was mocked for his appearance there. In addition, trolls had negatively linked Vitalik to Tom Brady on social media.

When Tom Brady announced recently that he would not be retiring from the N.F.L. and would be returning to the game with the Tampa Bay Buccaneers for his 23rd season, the news made headlines throughout the country and worldwide. After 22 seasons with the New England Patriots and Tampa Bay Buccaneers, he announced his retirement on February 1, 2022. Brady led the Buccaneers to a 31–9 victory against the Kansas City Chiefs in the 2020 N.F.L. Super Bowl.

After a two-month consolidation period, ETH traders managed to break out of a symmetrical triangle formation. This week, the ETH/USDT pair has surged 16.5 percent, outperforming the most popular cryptocurrency, Bitcoin. However, purchasers must go through a retest period before they can anticipate a further surge. According to CoinMarketCap, the Ethereum price today is $2,830.65 USD with a 24-hour trading volume of $12,470,263,746 USD. Ethereum has been down 4.23% in the last 24 hours.