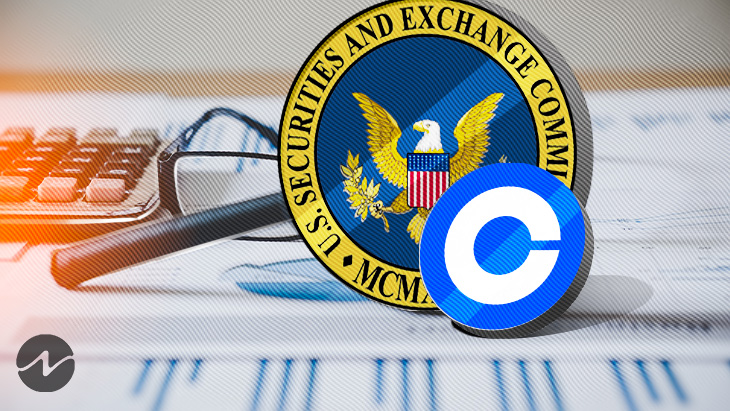 The US Securities and Exchange Commission (SEC) has launched a new investigation into Coinbase, a popular platform for buying and selling digital currency. It’s been reported by Bloomberg that Coinbase, the biggest US-based cryptocurrency trading platform, has recently increased its token offerings.

Two individuals familiar with the investigation said this has led the SEC to look into whether the exchange has encouraged Americans to trade tokens that should have been registered as securities. Last week’s investigation into allegations of insider trading against a former Coinbase product manager and two other individuals was predated by the SEC’s enforcement section.

The SEC’s release said that the accused had devised a plan to trade ahead of several announcements about the availability of specific cryptocurrencies on the Coinbase platform.

“[The perpetrators] allegedly purchased at least 25 crypto assets, at least nine of which were securities, and then typically sold them shortly after the announcements for a profit.”

Seven of the nine digital assets claimed by the SEC are now listed on Coinbase, according to Paul Grewal, the company’s Chief Legal Officer. A petition to provide a clear regulatory framework for digital asset securities was also submitted by Coinbase to the SEC.

“Laws from the 1930s couldn’t predict crypto. That’s why we filed a petition to @SECGov to issue securities rules that work for crypto securities and unlock a new market for US consumers, developers, and platforms.”

Securities, in contrast to other assets such as commodities, are highly regulated and need extensive disclosures to keep investors informed of possible dangers.