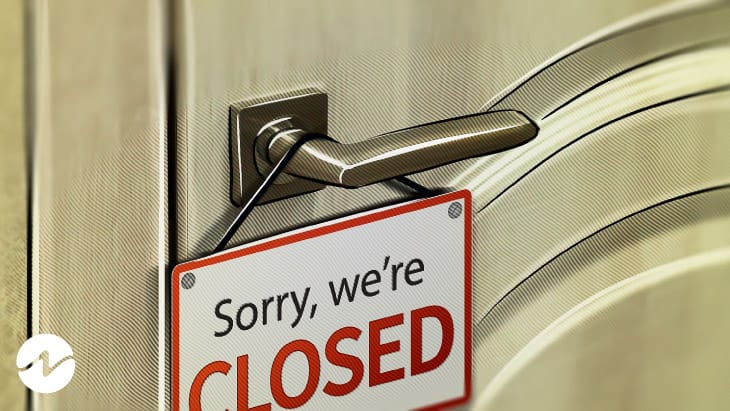 After failing to achieve “product market fit,” the founder of Rentable, a non-fungible token (NFT) platform that allows users to rent out their NFTs, has announced today that the network would be closing down.

The ability to make rentals has been suspended, however, users have until October 13 to complete any pending withdrawals. In the event of an emergency, the protocol will initiate withdrawals. And distribute tokens to their rightful owners after that time.

Emiliano Bonassi, Rentable’s creator, set out to reach a specific subset of the NFT market by creating a platform where owners could earn revenue from their tokens’ being unused. The protocol began providing its services to the Decentraland community, Meebits holders, and the Lobster DAO in June 2022, allowing “owners earn a yield w/o risk of liquidation,” as Bonassi put it.

“Rentable’s mission was to be agnostic, enabling rentals without being tied to a specific use-case. Rentable V2 enabled any dApp to offer rentals for their users without integrations (just WalletConnect), we removed any sort of barrier for platforms.”

However, the company “got close to zero traction” and couldn’t raise a dime, as the creator put it. NFTs have seen losses similar to those seen throughout the cryptocurrency market as a whole since the sector’s peak in November.

But even the recent market downturns have done nothing to dampen enthusiasm. For instance, Tiffany & Co. collaborated with CryptoPunks to release limited-edition Punk pendants. These were “exclusive to Punk holders,” and these pendants were accompanied by a new kind of tokenization (NFT) dubbed NFTiffs. Reddit co-founder Alex Ohanian’s investment company 776 only yesterday revealed it lead a $54 million round. This was in the famous NFT collection Doodles.