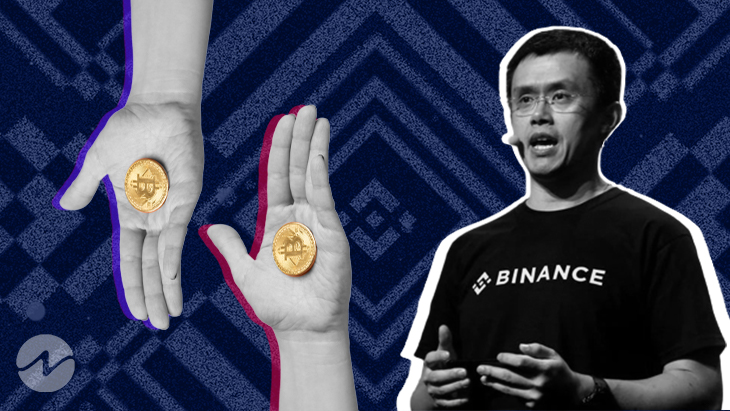 For a considerable period of time, Binance has operated its firm in the Philippines without permission from relevant authorities, according to the conclusions of the research group. According to the convenor of Infrawatch PH, Terry Ridon, Binance relies on “third-party enterprises employing Filipinos for its goods and client support services” to operate. Binance does not have an office in Manila. In addition, Carlos Dominguez, the Philippines’ former finance minister, said in June that neither the Securities and Exchange Commission nor the Bangko Sentral ng Pilipinas has any record of Binance’s activities.

The Philippines’ Department of Trade and Industry (DTI) rejected a move to prohibit Binance earlier this month. The DTI cited a lack of clarity from the BSP as a reason for its judgement. For the first time, an inquiry into Binance’s criminal marketing practices was requested by Infrawatch Philippines in a complaint to the DTI. There has been a significant increase in cryptocurrency trading in the Philippines at the time of these events.

Last month, Binance CEO Changpeng Zhao revealed that the exchange intends to gain virtual asset service provider (VASP) and electronic money issuer (EMI) licenses, despite not being registered in the Philippines. On the other hand, Binance’s CEO has filed a defamation lawsuit against prominent media house Bloomberg.