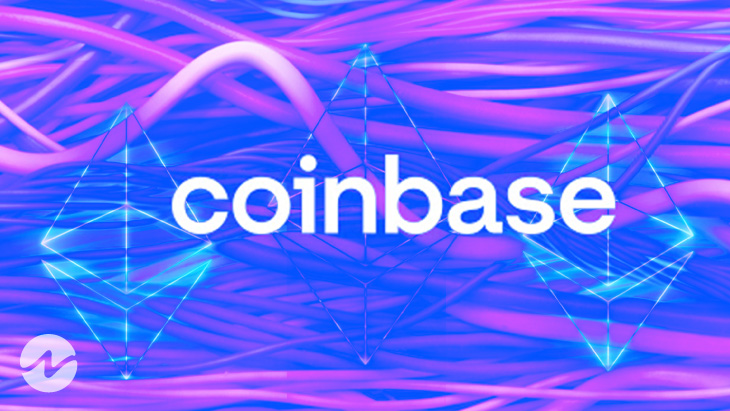 According to Coinbase users and lead plaintiffs Christopher Underwood and Louis Oberlander, the company has allowed clients to purchase and trade 79 different cryptocurrencies without disclosing that they are securities since Oct. 8, 2019. These crypto securities aren’t registered with the SEC or any state authorities, and Coinbase isn’t licensed as a securities exchange or broker-dealer, according to the plaintiffs in this case

Claims that “Coinbase’s sale of these tokens violates both federal and state law” are made by the plaintiffs. The lesson is open to anybody who purchased or sold any of the 79 crypto tokens on Coinbase or the Coinbase Pro platform throughout class time. The plaintiffs argued that these crypto-assets were not registered with the SEC and state regulators.

“Purchasers do not have access to the disclosures that accompany the issuances of traditional securities. Rather, investors receive — at most — only the so-called whitepapers, which describe the token, but do not satisfy the requirements for a prospectus under federal and state securities laws.”

Many references were made in this complaint to SEC Chairman Gary Gensler. The head of the SEC has often said that the crypto industry lacks adequate security for investors. The fact that some platforms feature 50-100 tokens, some of which may be securities, was also emphasized.

There is a lack of clarity from the SEC regarding which cryptocurrencies it regards as securities. The Commission filed a lawsuit against Ripple Labs and two of its executives in December 2020, alleging that the company sold XRP securities that were not registered with it. The litigation against Ripple is still underway, and Ripple argues that XRP is not a security.