Ethereum 2.0 Aims to Address Major Flaws and Make a Huge Shift Towards Supremacy The Bitcoin blockchain, the so-called master of all cryptocurrencies, is showing its age. The inability to scale is only one of several problems it has in the actual world. There have been several competing blockchain implementations that aim to displace Bitcoin by addressing some of the issues with the Bitcoin blockchain, but none of them have been very successful thus far.

Ethereum stands out as the one major exception; it has been Bitcoin’s only major rival for quite some time. In contrast, Ethereum, which is more developed than Bitcoin but still has significant shortcomings, would need to be solved if it were to ever come to dominate the market. What the Ethereum team has in mind is to do just that using the next version of the blockchain technology powering Ethereum, which they are calling Ethereum 2.0.

The proof of work technique used to verify and record transactions on early blockchain implementations like Bitcoin and Ethereum led to performance difficulties. Computer nodes in such a system compete to produce cryptographic hashes of a certain required complexity, as set by the network as a whole. In order to prevent unauthorized access, the degree of complexity is maintained high enough that it would be prohibitively expensive to attack the network with malicious intent. 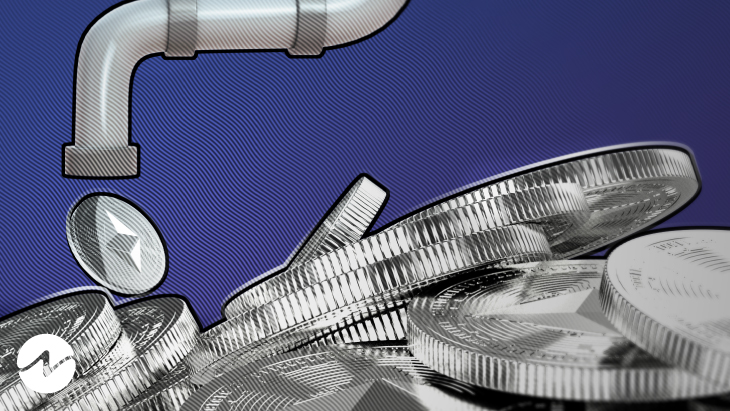 Proof-of-work systems are notoriously inefficient, and this is intentional. Ethereum 2.0 will upgrade its blockchain to a more effective proof-of-stake mechanism, which will be the first step toward addressing this issue. For each transaction, a random algorithm selects a node to operate as the central recorder; the node’s owner’s odds of being picked increase in proportion to the value of their currency. That allows for a significant reduction in the cryptographic effort required, which in turn results in huge throughput improvements for the whole network. Since every node must risk some of its own money in order to take part, attacking the network will always be a financially unfeasible endeavor.

Ok, that’s awesome, but when the #Ethereum merge happens, and ETH moves from POW to POS, will scaling solutions like rollups even be necessary?

The Merge actually won’t impact scaling solutions at all. It’s SHARDING that will.

The next upgrades will also include a processing mechanism called sharding in an effort to increase Ethereum’s efficiency and scalability. In the present case, all nodes in a blockchain must agree on any new information before it is added to the chain. That implies the whole system’s processing speed is capped by the slowest component. Having this barrier in place raises transaction costs and reduces throughput. 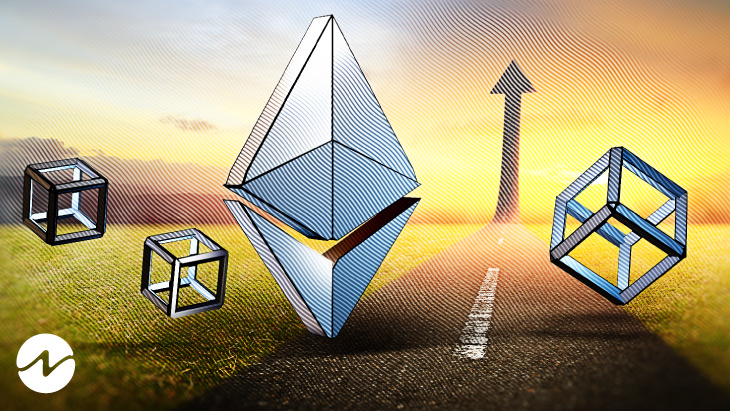 Ethereum 2.0’s resource efficiency may be greatly improved with the addition of sharding. The new system will be able to do this because it will distribute the work of validating data among groups of nodes, each of which will be responsible for only checking the data it receives.