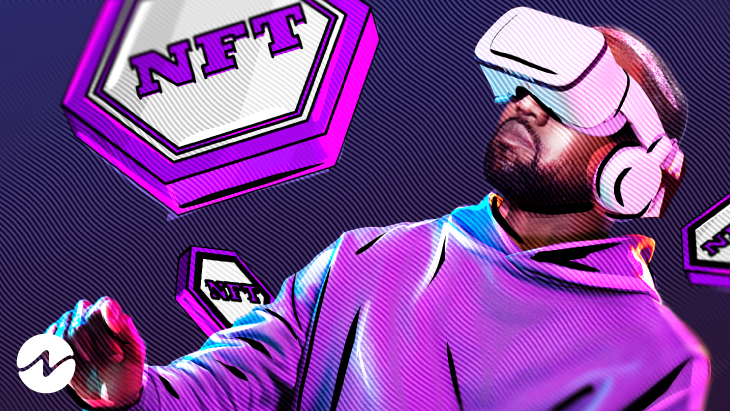 English soccer’s amateur and professional leagues are overseen primarily by the English Football Association. Also, it is one of the world’s oldest organizations of its kind. New possibilities for fans and new worldwide audiences will be created using the blockchain-based technology by the Association. The company hopes that this will lead to new sources of long-term revenue, which it plans to reinvest in the game.

“This is an exciting opportunity for us to build a new long-term platform around the FA brands and the England teams for the benefit of the game.”

Both the English Men’s and Women’s national teams will be represented on the NFT platform, and the platform partner will have access to player names, photographs, logos and other IPs. Non-fungible tokens and sports aren’t a new phenomenon.  Many platform launches and partnerships have taken place in the recent few years. For example, Hoffenheim, a German top-division soccer team, has recently secured a deal with Baby Doge, as an NFT partner.

According to a recent poll, sports fans are finally ready to go beyond the buzz and make a financial commitment to the NFT industry. According to this, the English FA’s decision seems to have been made at the right time. Following a peak of $1.8 billion in May, the NFT weekly trading volume has been relatively stable at roughly $210 million in recent months.