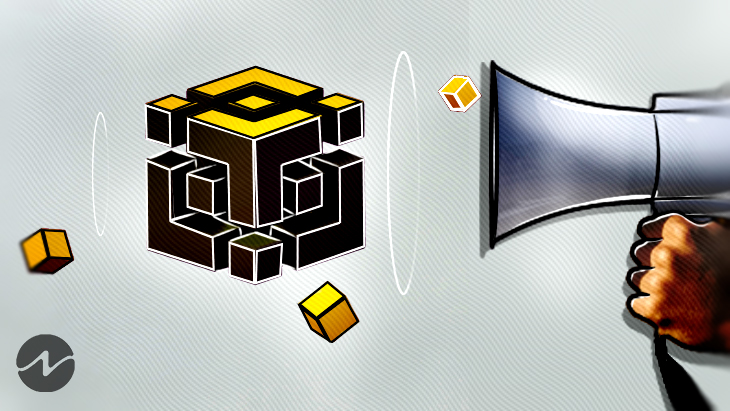 The team behind BNB Chain, previously Binance Smart Chain (BSC), has lost millions of dollars’ worth of assets in a cross-chain attack, and they want to hold on-chain governance votes to decide what to do with the stolen monies.

When an attacker stole two million BNB, worth $600 million, by exploiting a vulnerability in the BSC Token Hub cross-chain bridge, BNB Chain momentarily shut down all network activities. Before the suspension, the hacker still had roughly $400 worth of assets on the network. However, they were unable to move the funds to other blockchains.

Across many networks, the attacker reportedly made off with $70 million to $80 million. Cyber security company Hackenclub, however, claims the criminal stole $110 million using the cryptocurrencies Fantom, Ethereum, and Polygon.

Not long after the network was back up and running, the BSC team stated that they will be holding governance votes on four important choices related to the breach, including bounties for future assaults. To decide what to do with the stolen funds—freeze them, “auto-burn” them, or do neither—validators on the BNB Beacon Chain will soon be able to vote thanks to an upcoming update.

The validators will decide whether or not to initiate a white hat scheme that offers one million dollars to hackers who find a “significant bug.” It will be up to an on-chain vote whether or not to provide a bounty of “up to 10% of the recovered funds” to anybody who provides information leading to the arrest of an attacker. To prevent such assaults on the blockchain, the team plans to implement a new on-chain governance structure.